We are Serge & Ann - two textile artists exploring the possibilities of expression through colour on cloth.

Chance and luck brought us together in 2013 when we coincidentally found each other studying under the same textile craftsman in rural Japan. Prior to her coming to study the traditional methods of textile making in Japan Ann had graduated with a degree in textile design with specialization in weaving from Chelsea College of Arts in London before working as a textile designer for an interior decoration company in Bangkok for two years.

Computer aided design was enjoyable in its own way, but eventually Ann felt the need to come back to the full sensory and emotional experience of physically creating cloth with her own hands. Taking the plunge she decided to quit her job, fly to Japan and immerse herself in studying indigo dyeing and traditional Japanese textiles.

Serge took a different route to the master craftsman - he found him thanks to a fortuitous turn while wandering lost in the Japanese countryside. Curiosity got the better of him and Serge has been doing indigo dyeing ever since. 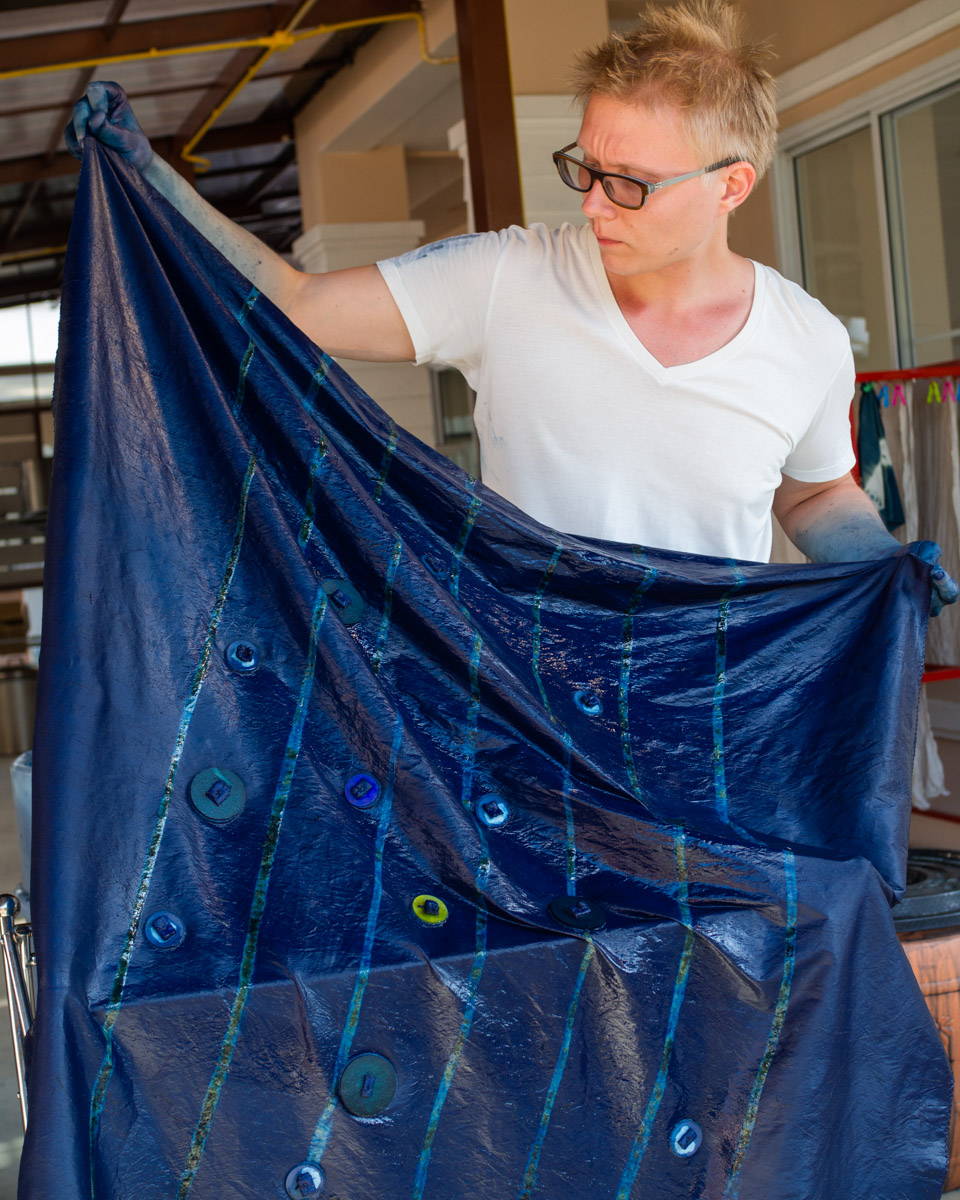 Our shared fascination for the handmade approach to textiles developed into a few initial collaborative projects and in the summer of 2014 we had the idea of starting a small blog to share our adventures and experiments in natural dyeing with others.

Thanks to the support of our friends, family and people who love our work that blog eventually grew into what you see here today. Since then we have moved to Chiang Mai, built a textile studio and developed a small dedicated team of full-time assistants who we are proud to call our fellow textile artisans. 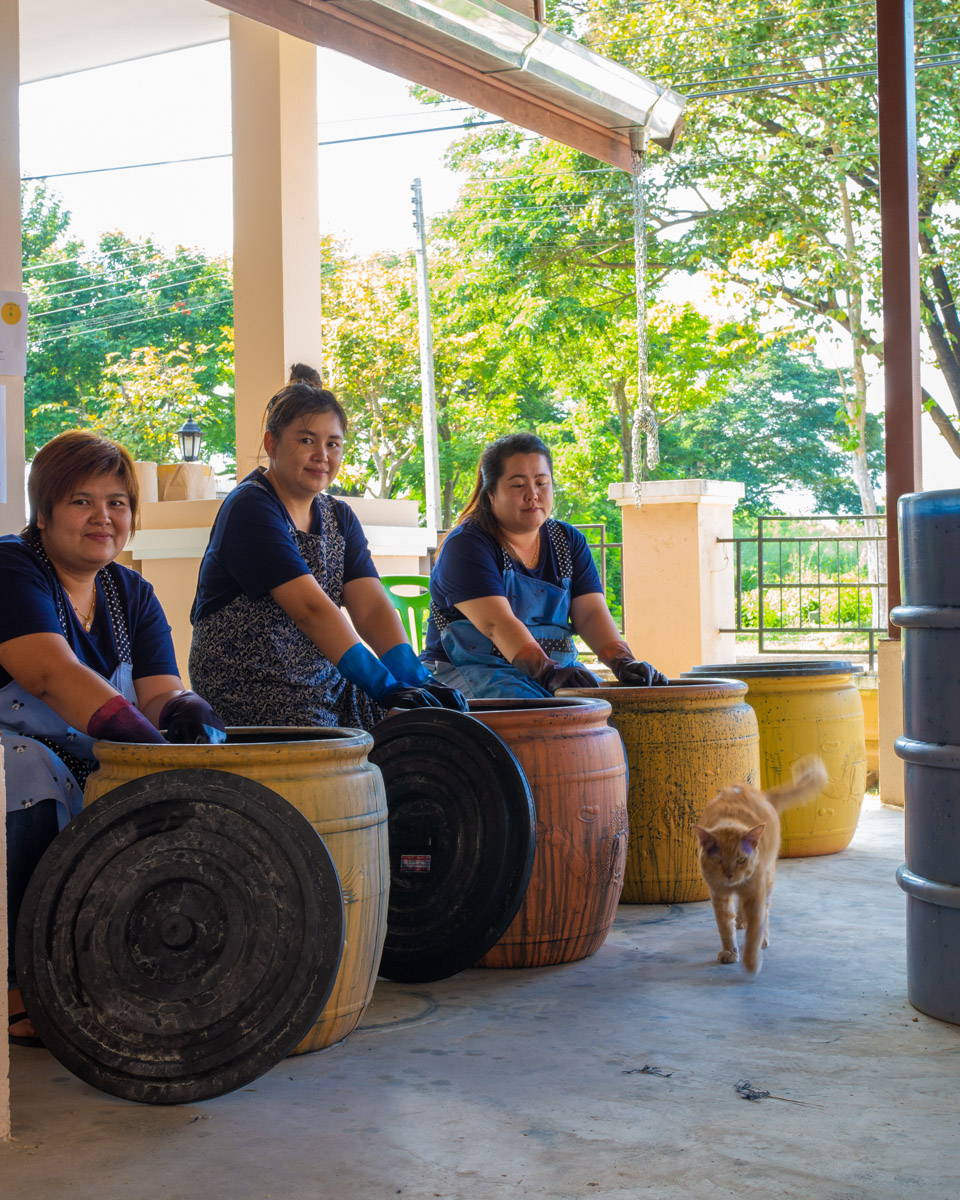